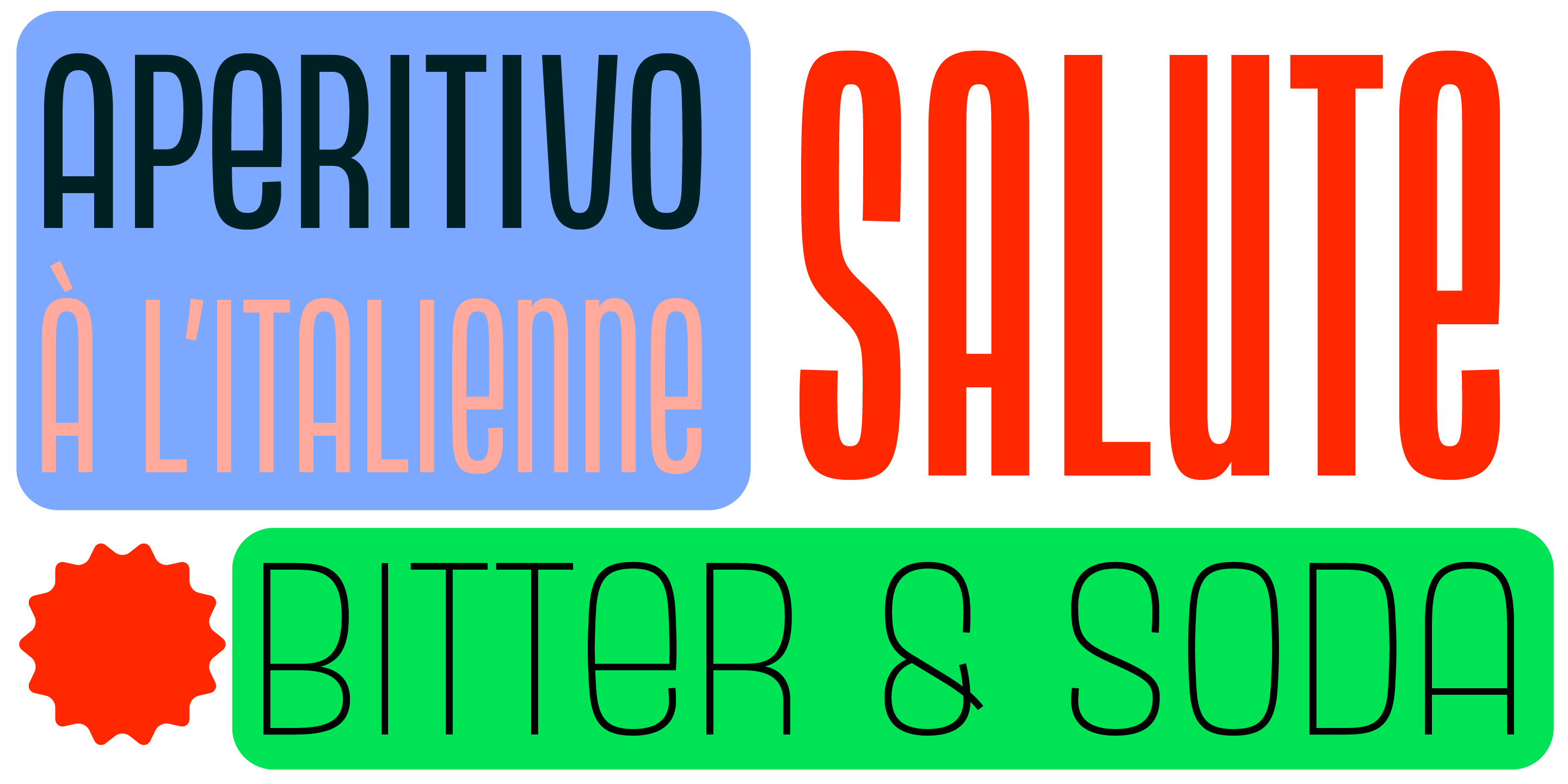 Neon Nbl is a display typeface working at its best for headlines, posters and logos. It is the faithful digital redesign of the original geometric monocase sans designed by Giulio da Milano and released by Nebiolo in 1933–1934. The original face had different proportions with varying widths for each type size, ranging from extra narrow (72 pt) to wide (6 pt), while Neon Nbl comes in a coordinated range of weights (Thin to Bold) and proportions (UltraCondensed to Normal). Neon Nbl also comes in a shaded titling version (Ombra) in four styles. Thanks to its wide range of styles and weights, it can work well with small text settings too. Its geometric construction is ‘softened’ by subtle optical adjustments and details that are especially visible in stem junctions and terminals. The basic character set has been expanded to include superior and inferior sets (letters, figures, punctuation, basic mathematical symbols), fractions, tabular figures, discretional ligatures, diacritics for all European languages, and an alternate (flat) accent set. Each Neon Nbl font contains over 700 glyphs, carefully hand kerned for optimal readability.