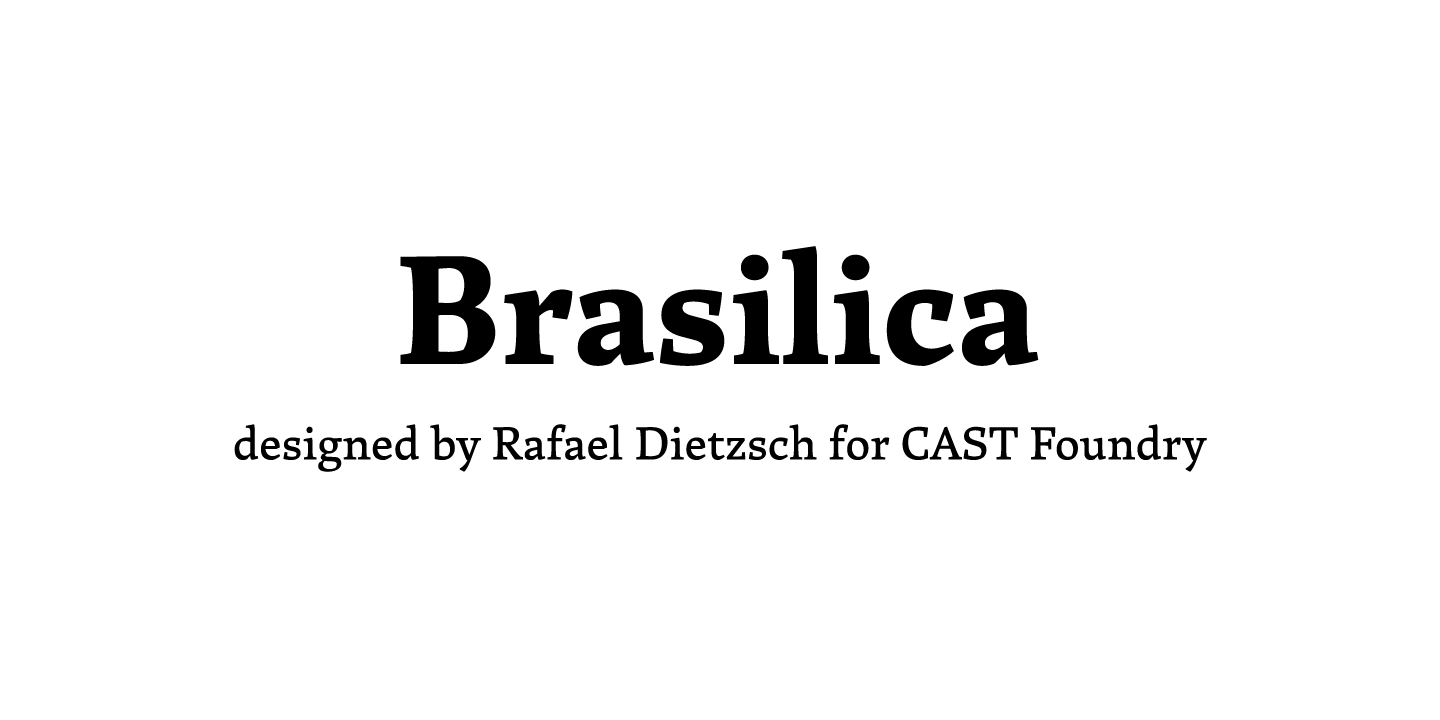 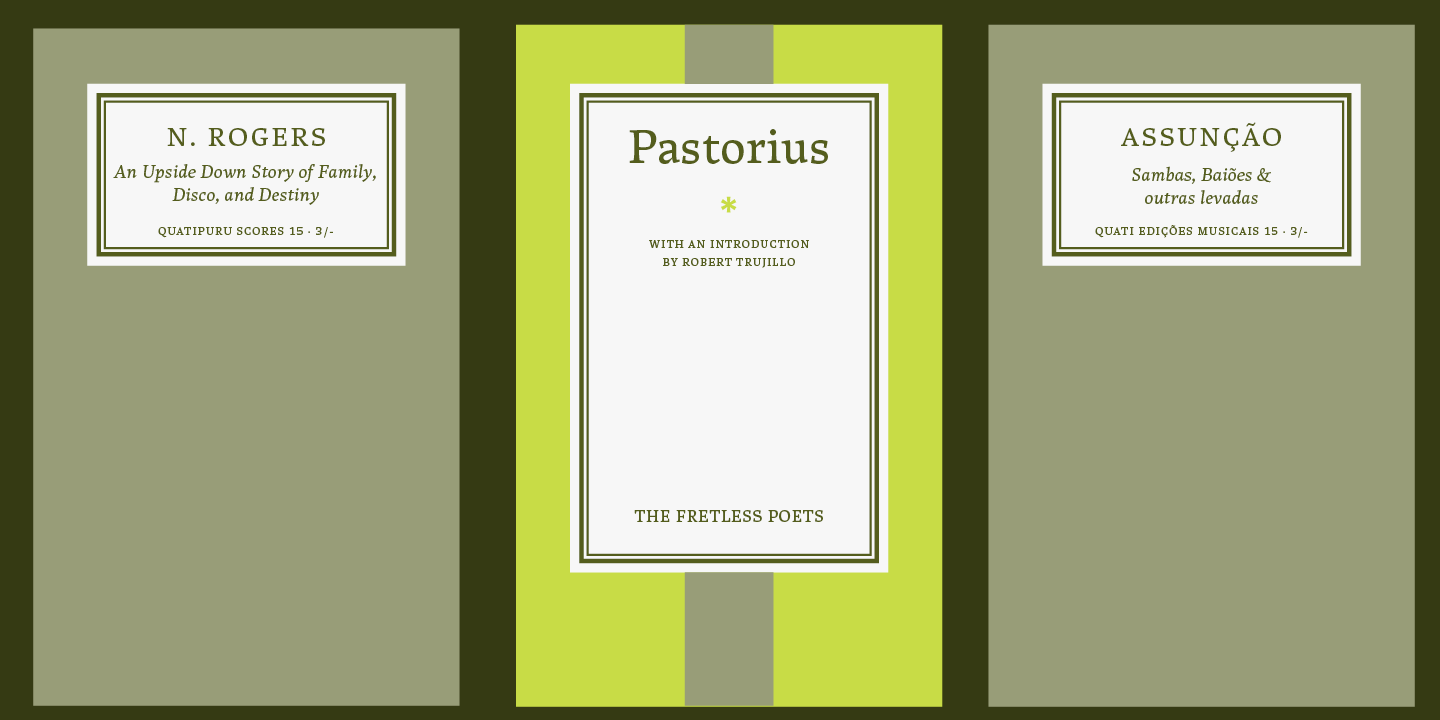 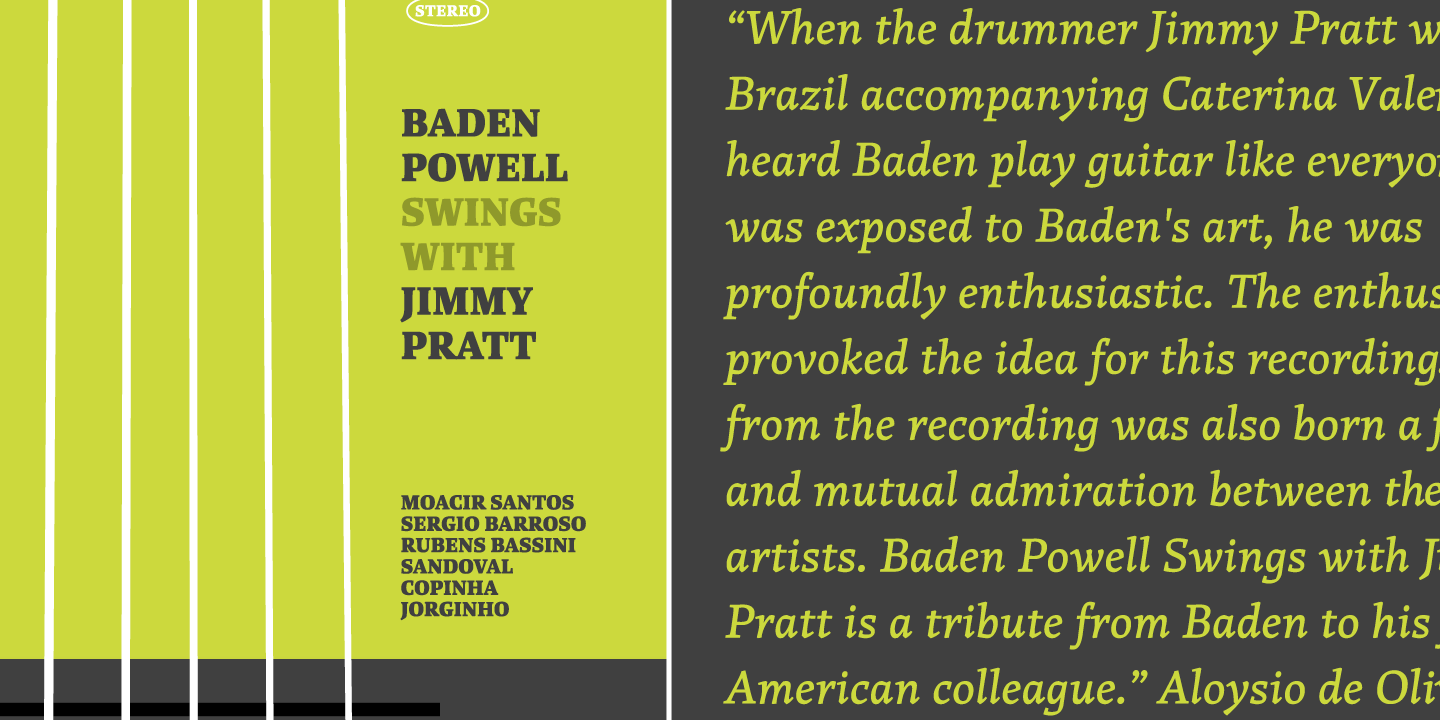 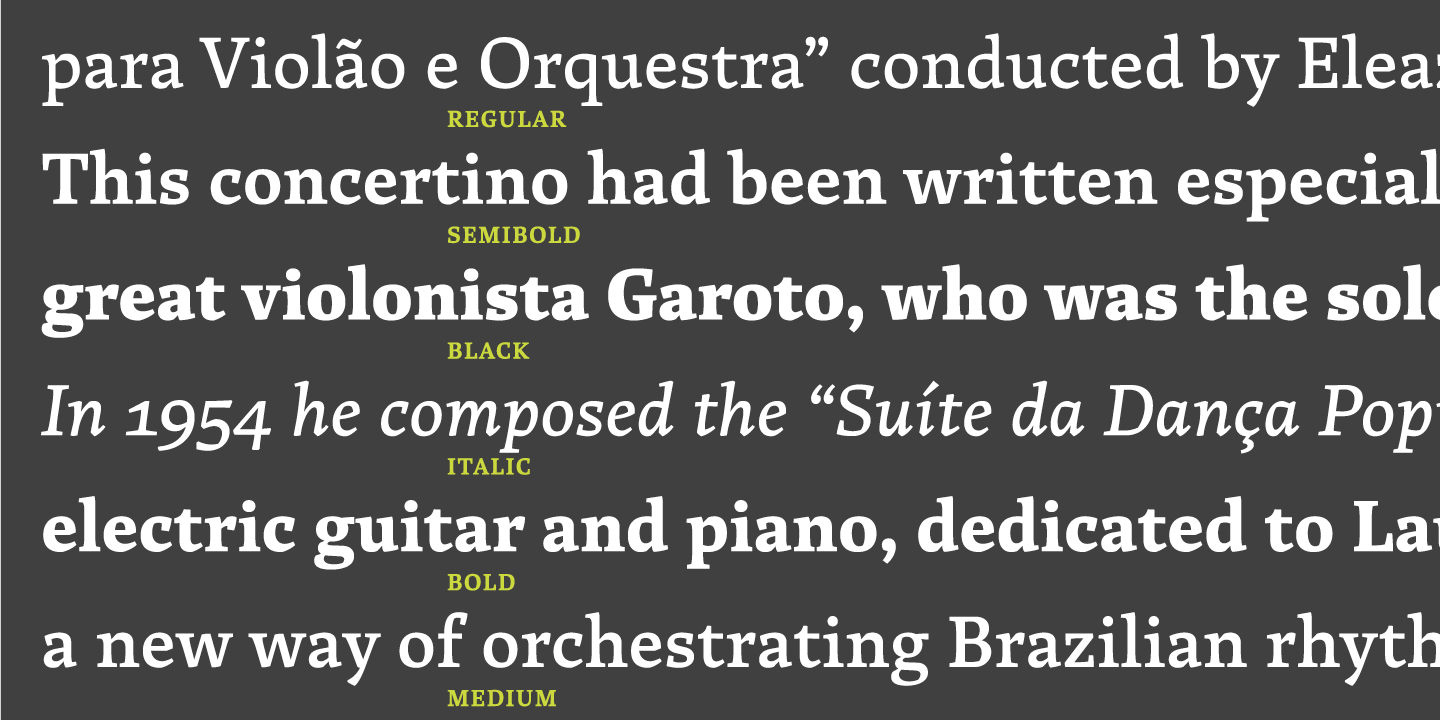 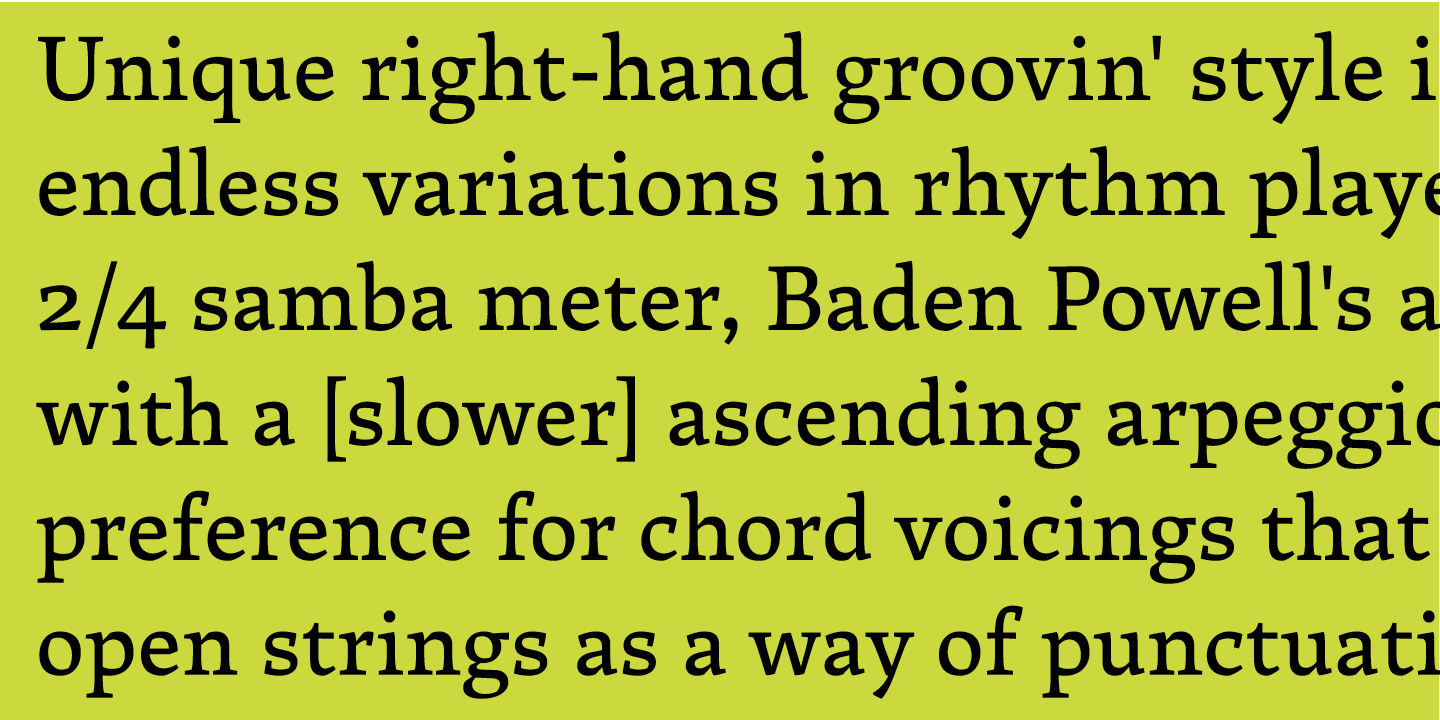 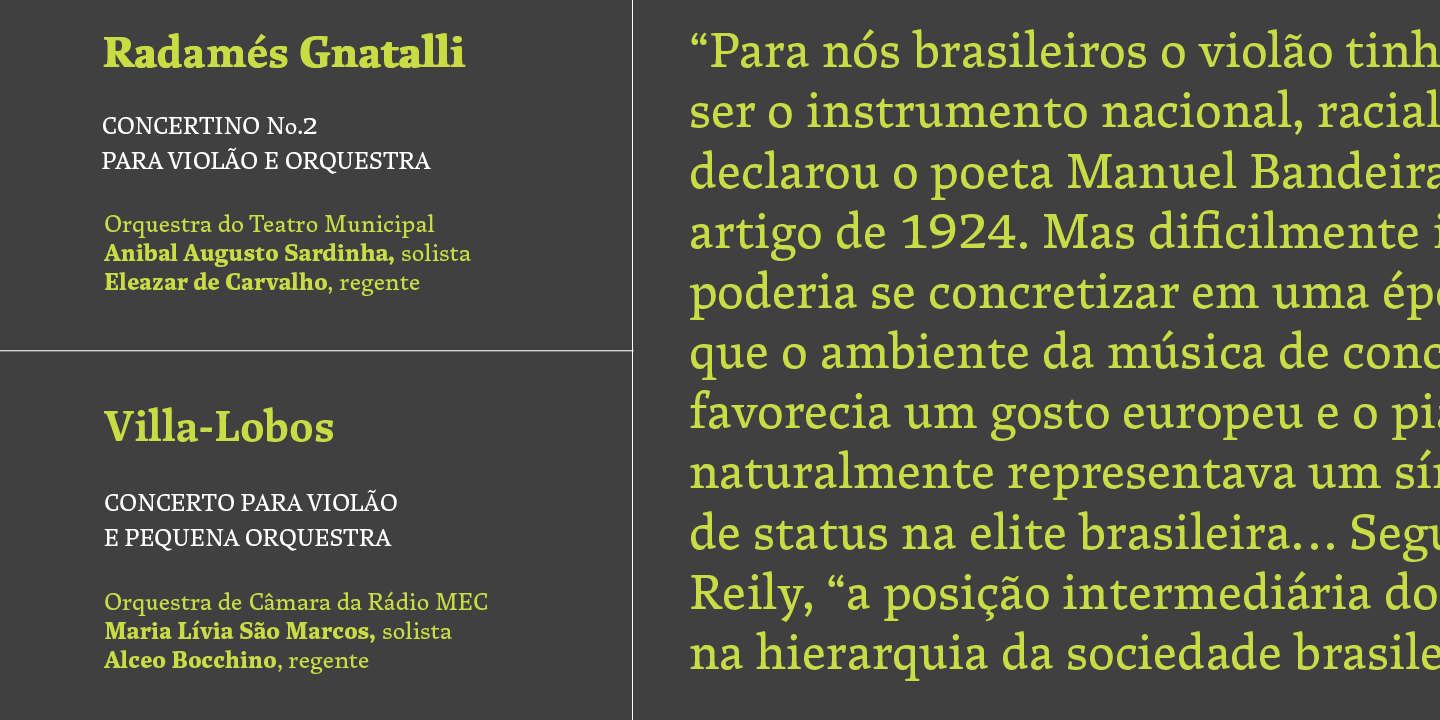 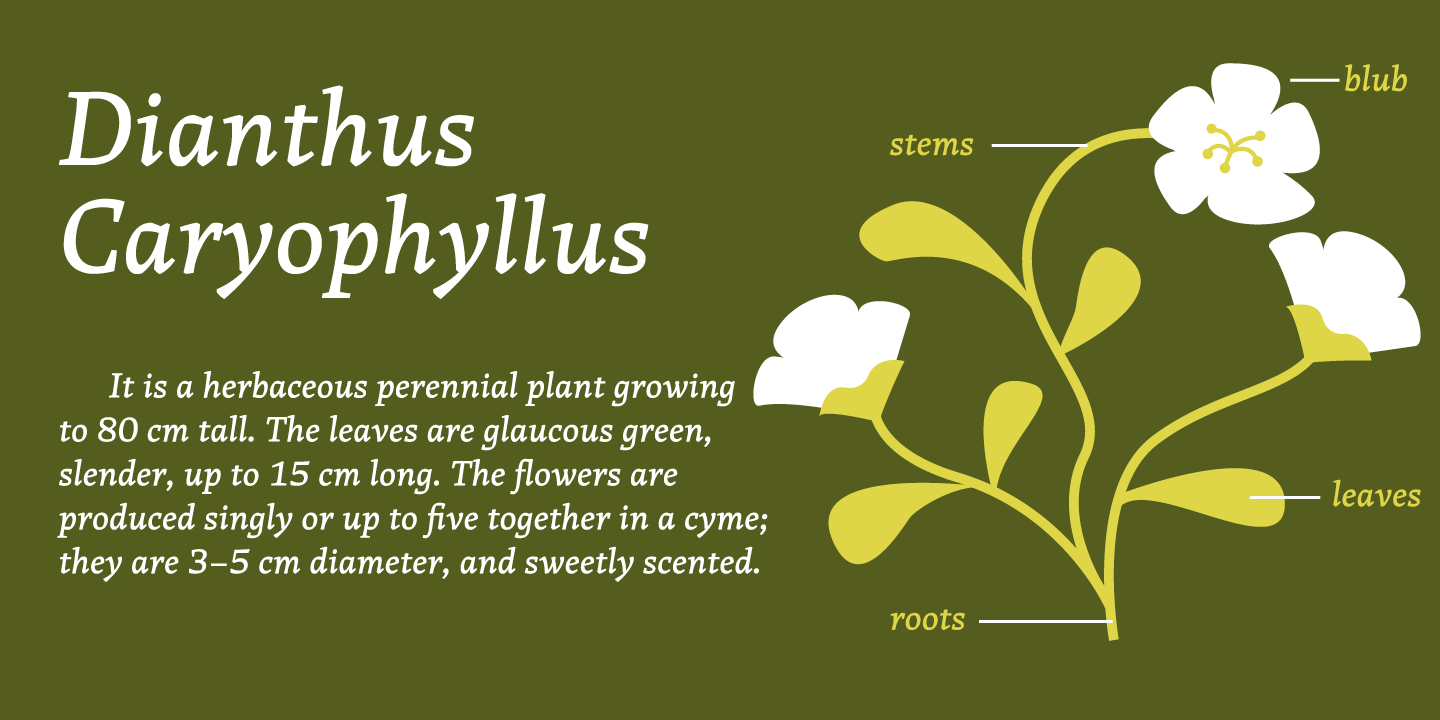 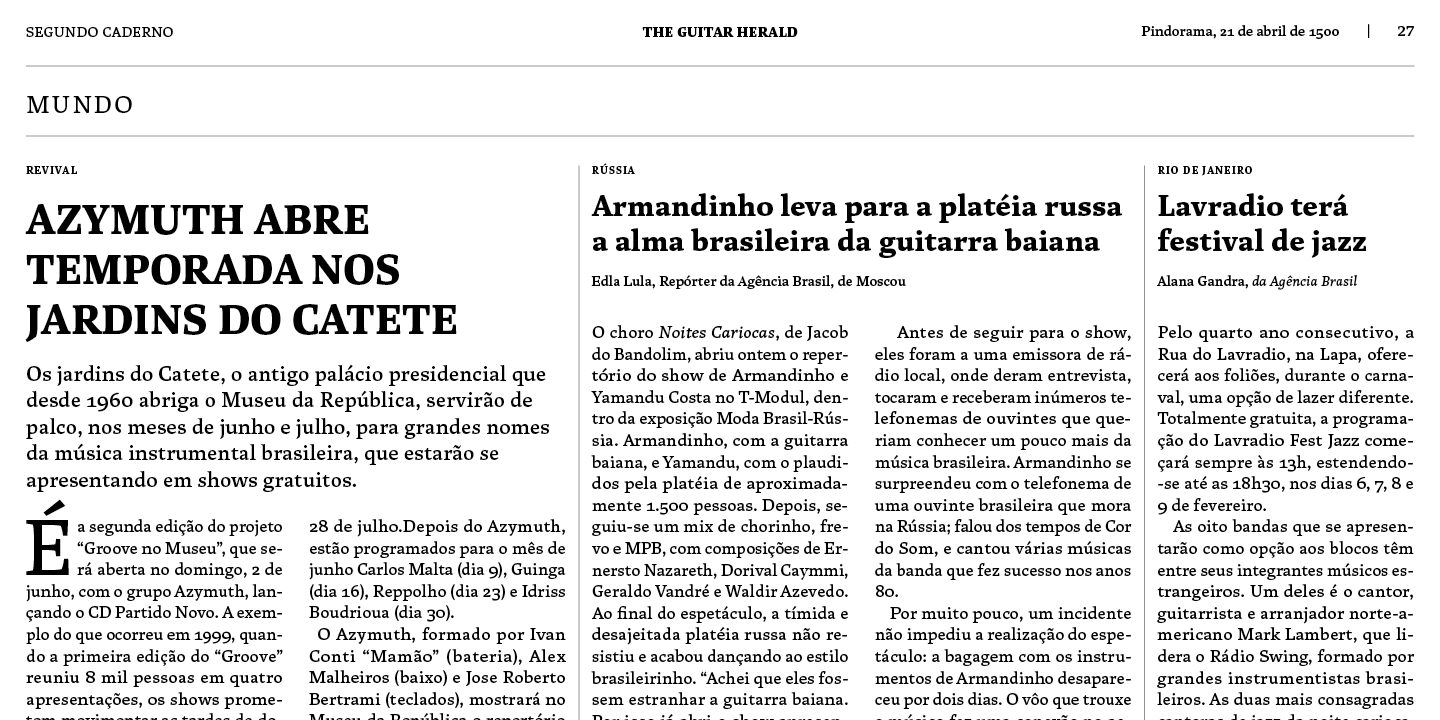 Brasilica is a contemporary text typeface. It was originally conceived to meet the needs of bilingual publications in Portuguese and Brazilian indigenous languages, which require characters that are absent in most fonts.
The most notable aspects of this robust design are its wide proportions, moderate contrast and strong serifs – qualities that make it suitable for different printing conditions. Its sharp corners, abrupt connections and marked terminals render a sturdy and crisp texture, with a distinct look. And, despite its development for long continuous texts, Brasilica proved its versatility in its very first public appearance, in the visual identity of the ATypI 2015 conference in São Paulo.
Brasilica began as a Masters project at the University of Reading, and assimilates influences from contemporary typefaces such as David Brezina’s Skolar, Gerard Unger’s Swift, as well as Petr van Blokland’s Proforma. This initial release comprises a compact character set, but a more complete version (including all the diacritics and Open Type features for indigenous languages and IPA characters) will be released in 2016.