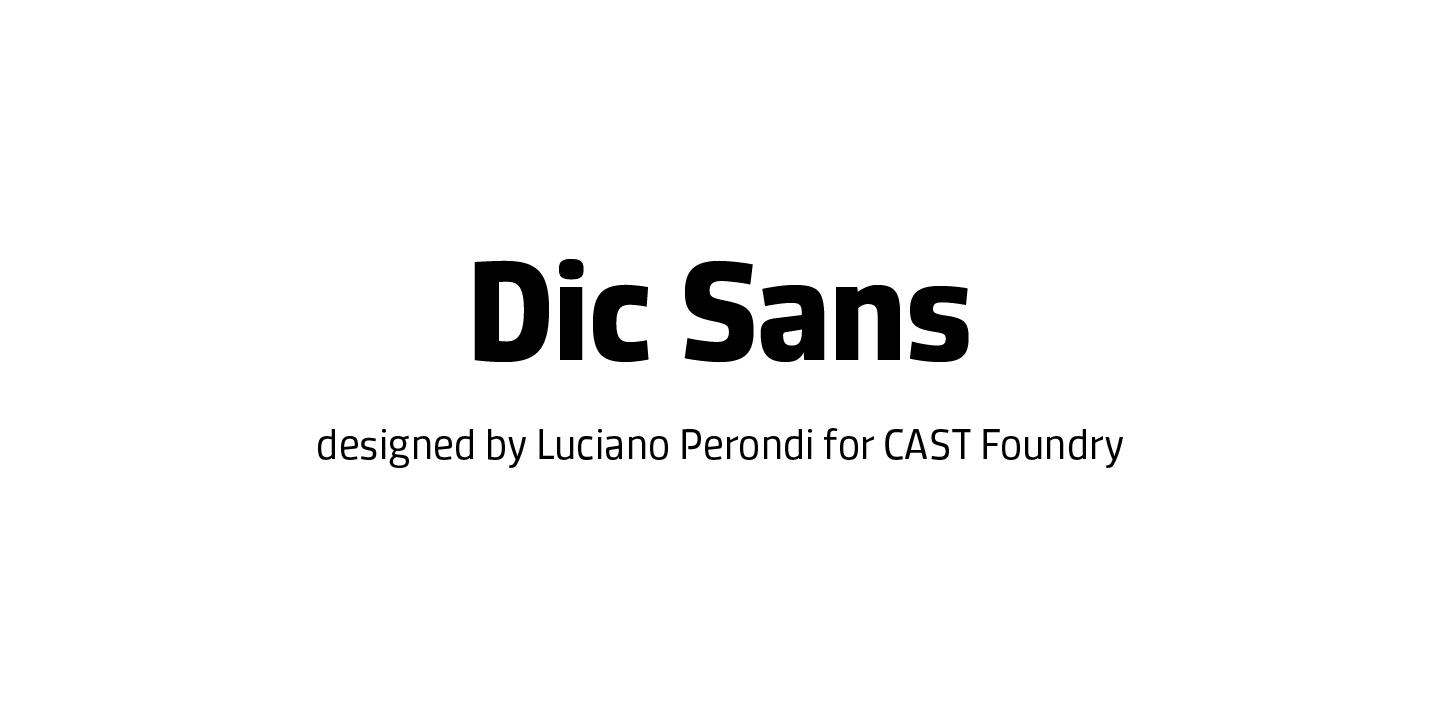 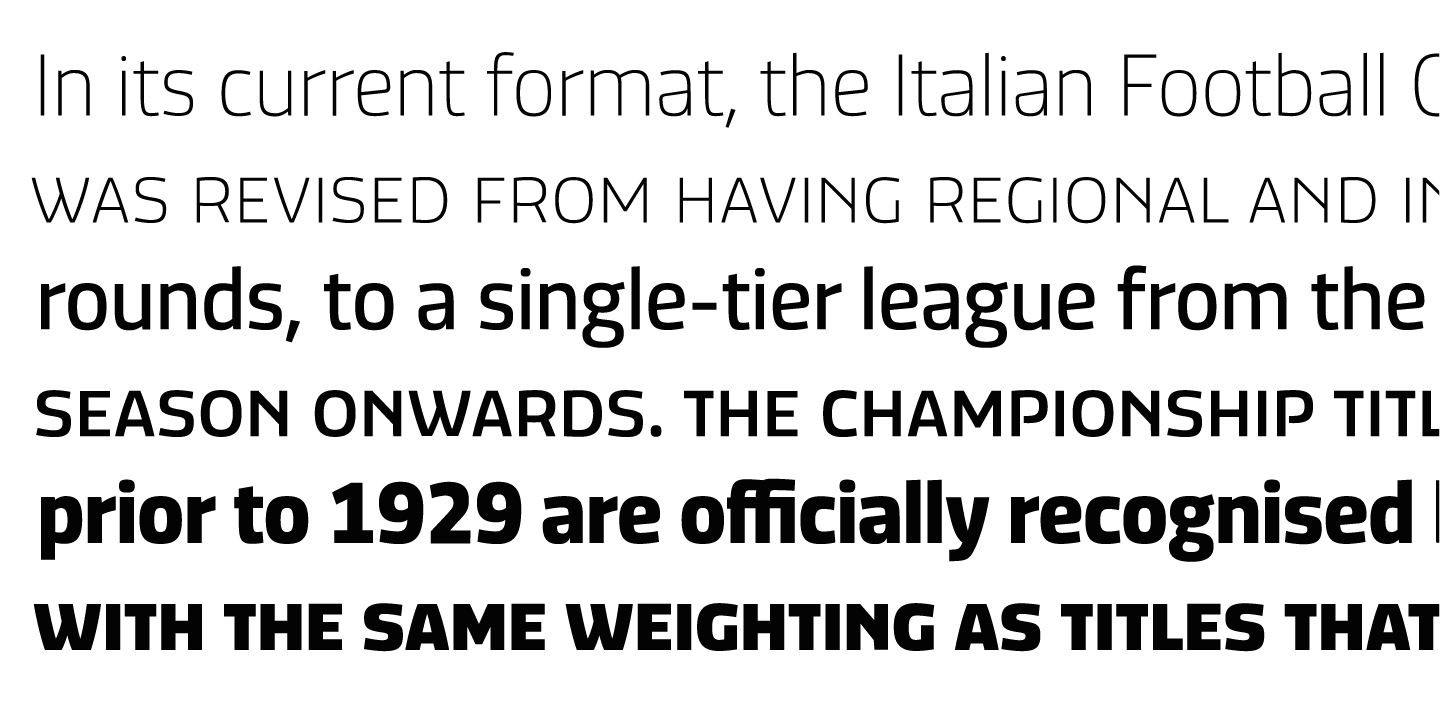 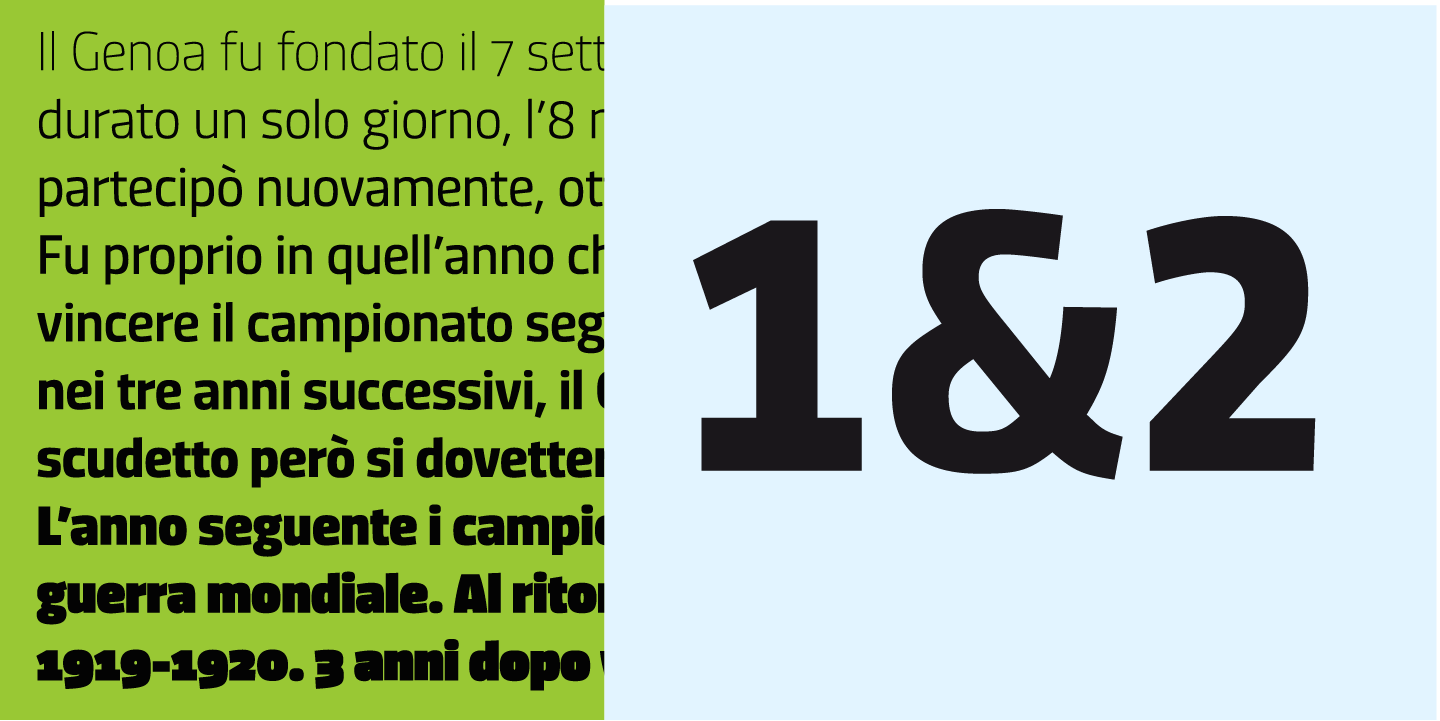 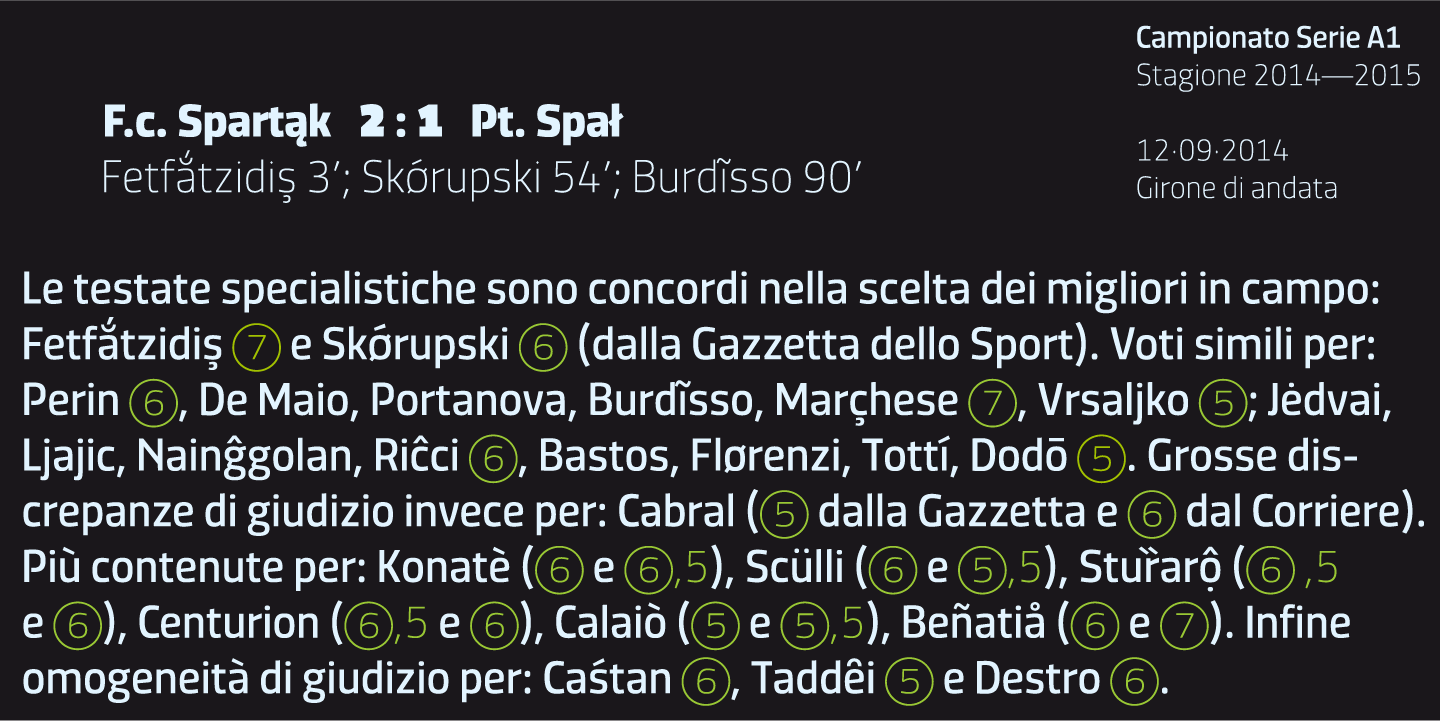 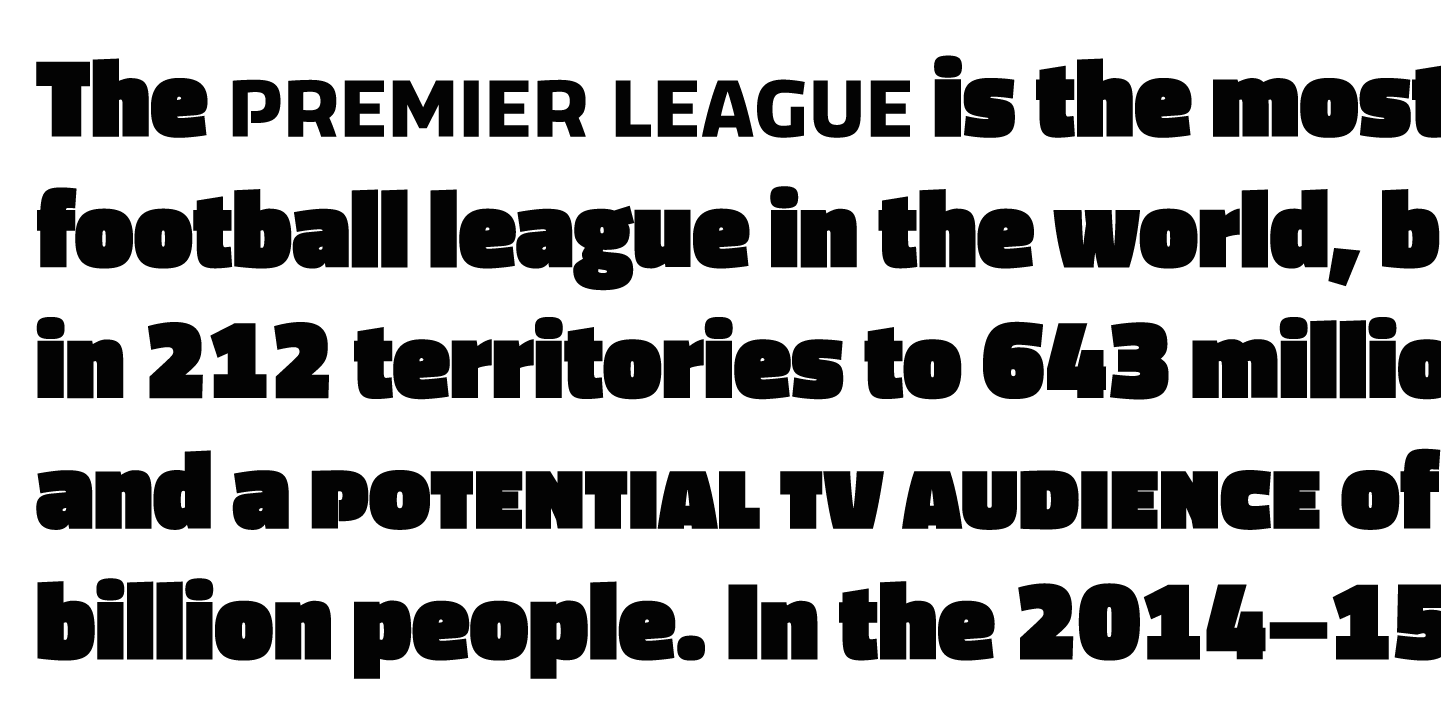 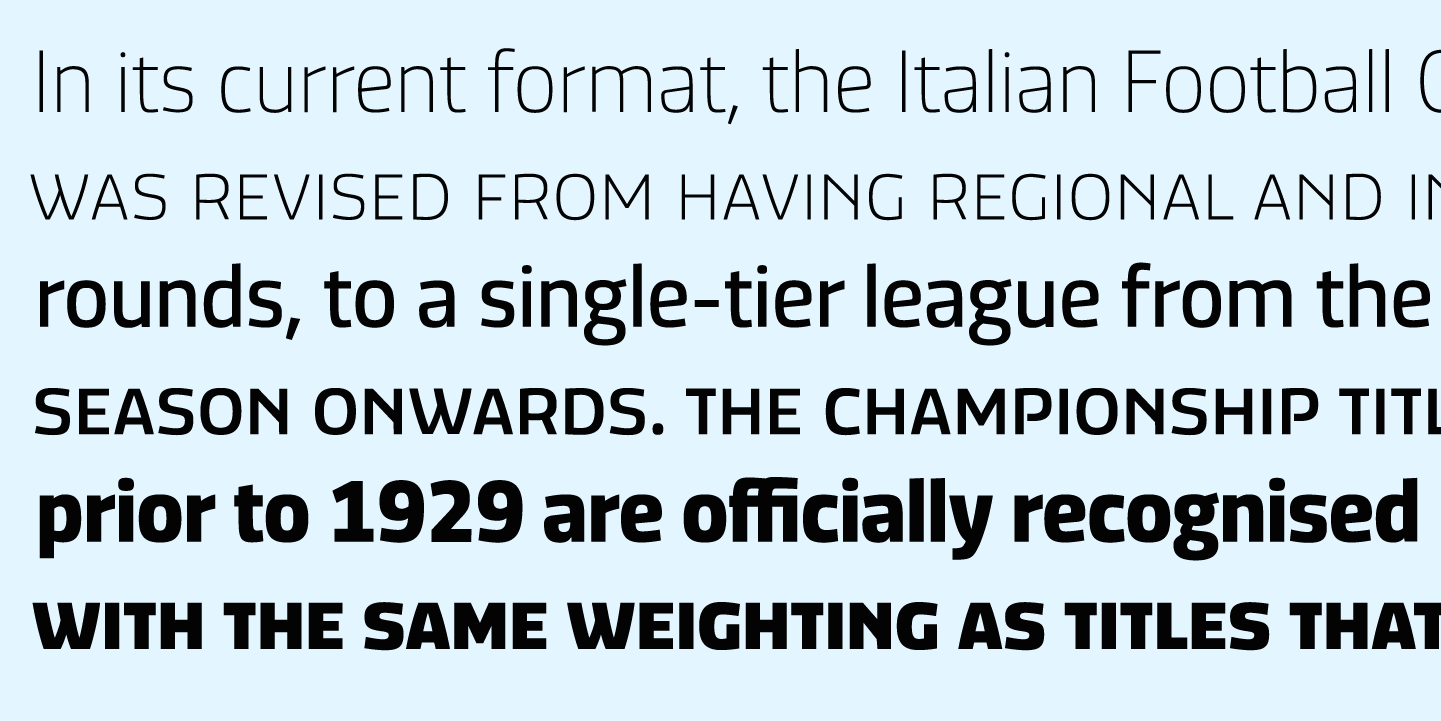 Dic Sans is a square sans serif. Well suited for publishing and business communications, it looks good on screen and in print. It was conceived during a conversation in a train with Lucio Lazzara in 2004 and over the following four years it was tested, refined and further developed with variant glyphs for special visual identity projects. Inspiration came from Novarese’s Eurostile, but apertures are wide and the design is less geometric.
Dic sans is available in many weights which makes it useful for headlines and branding. It works well in small sizes, especially for uses such as notes and captions in books and magazines.