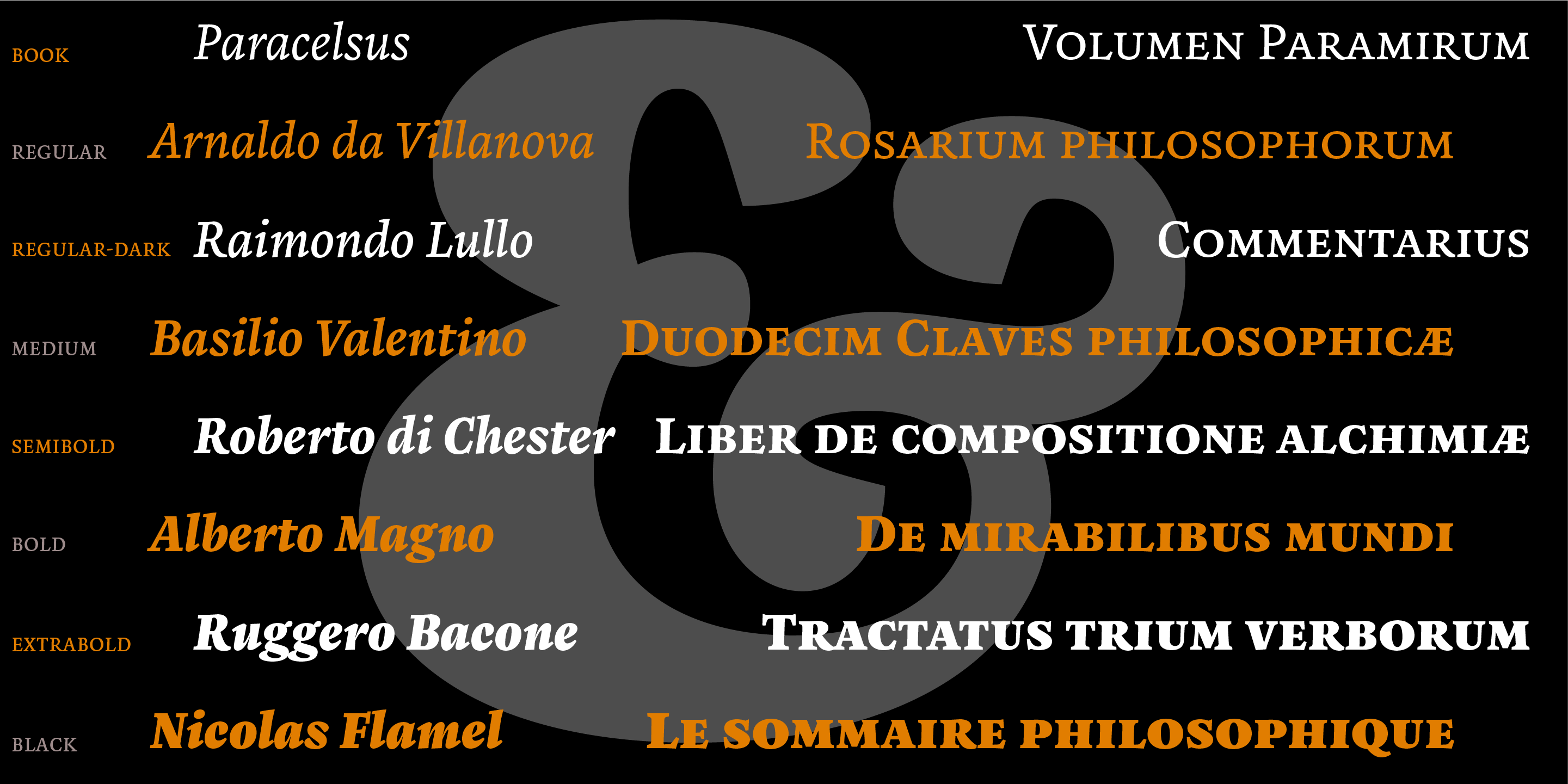 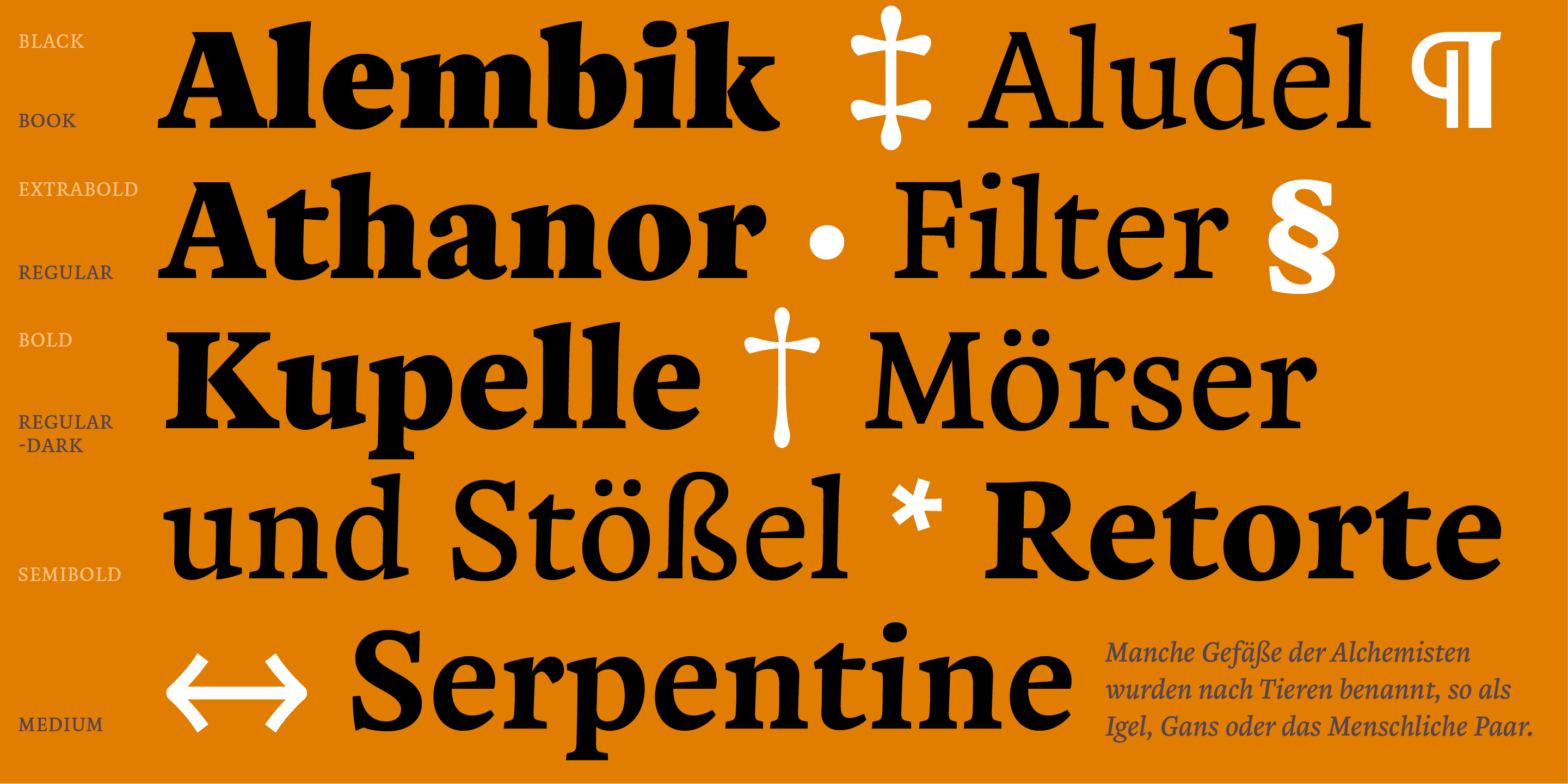 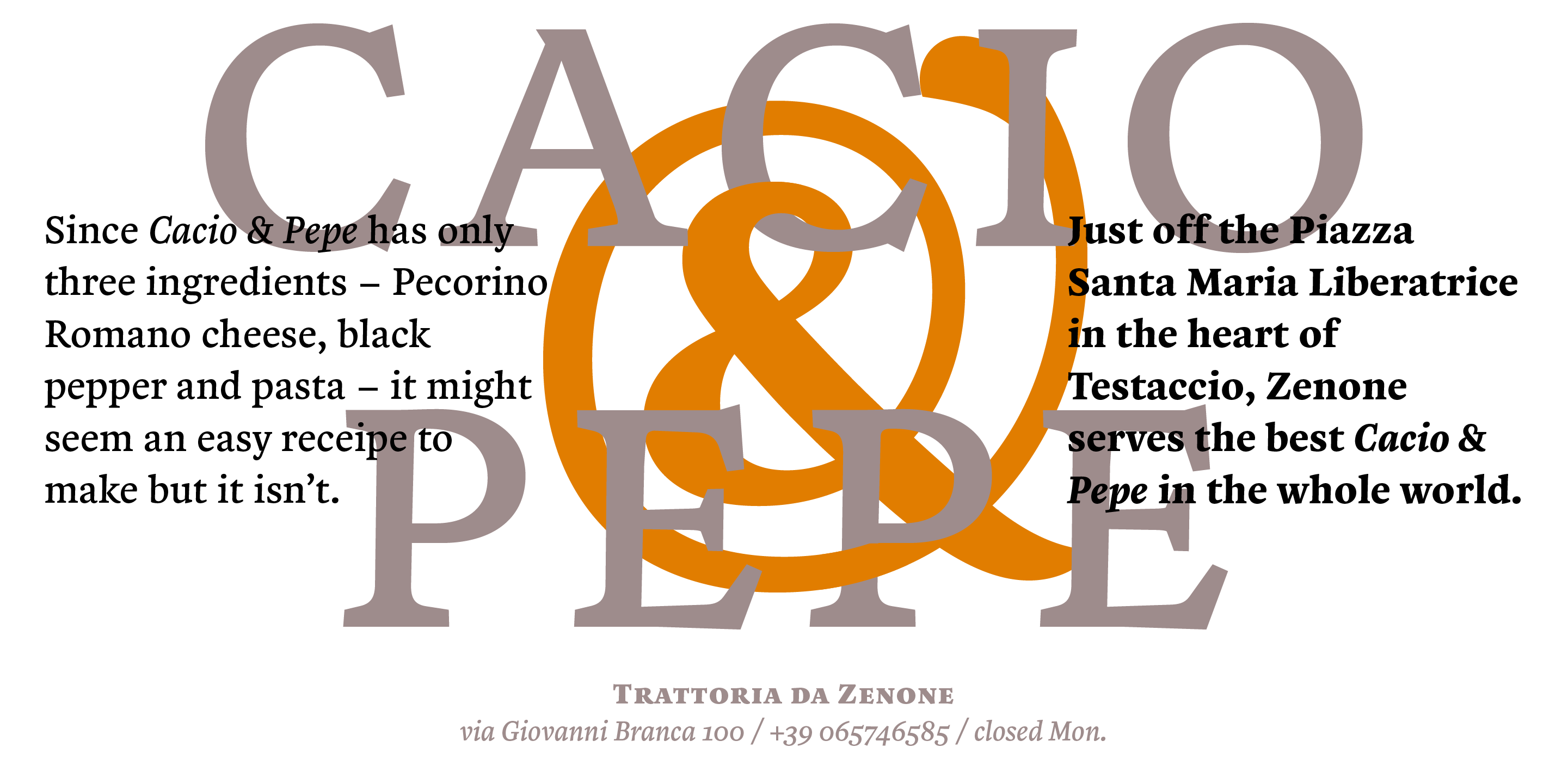 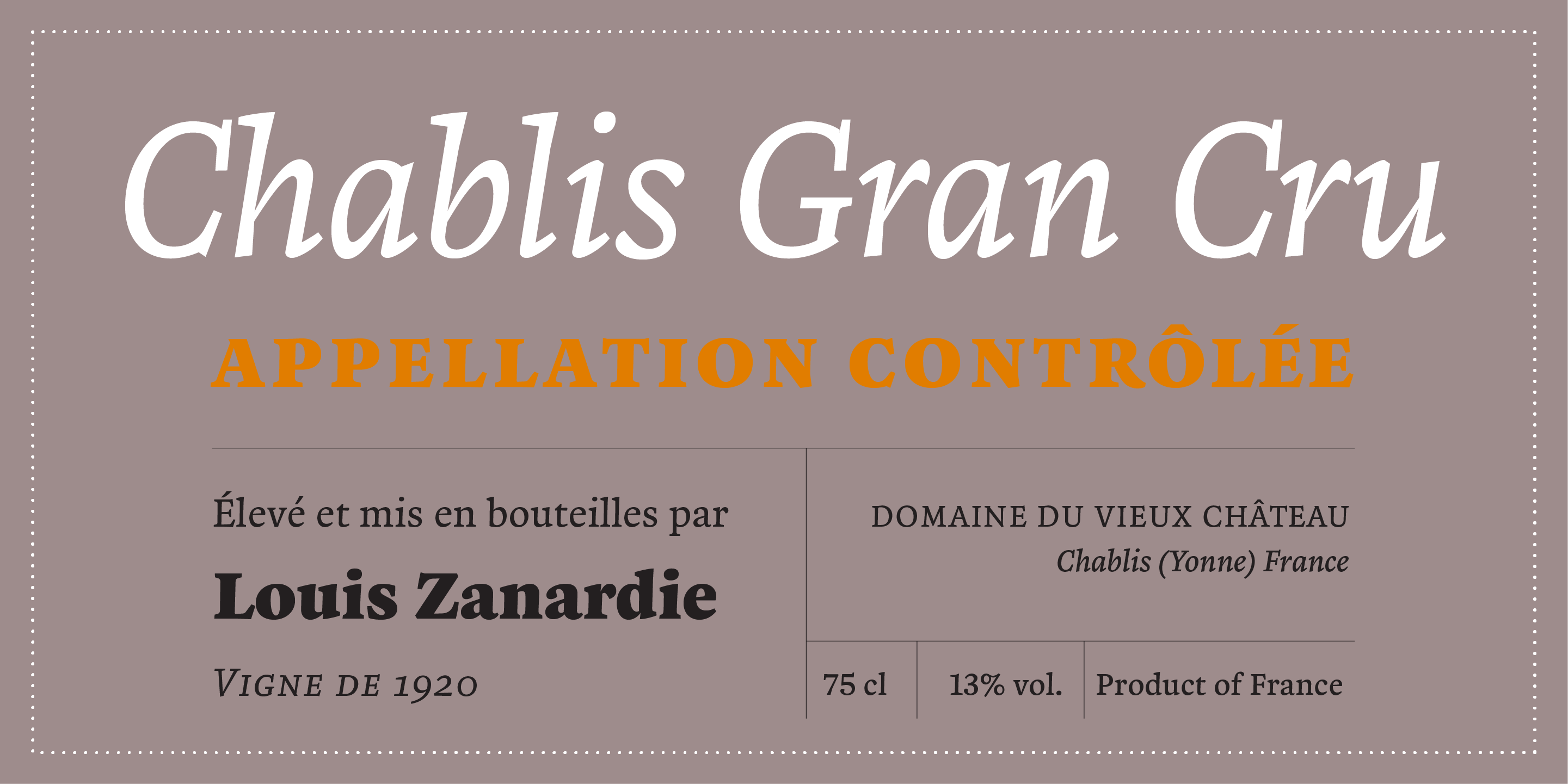 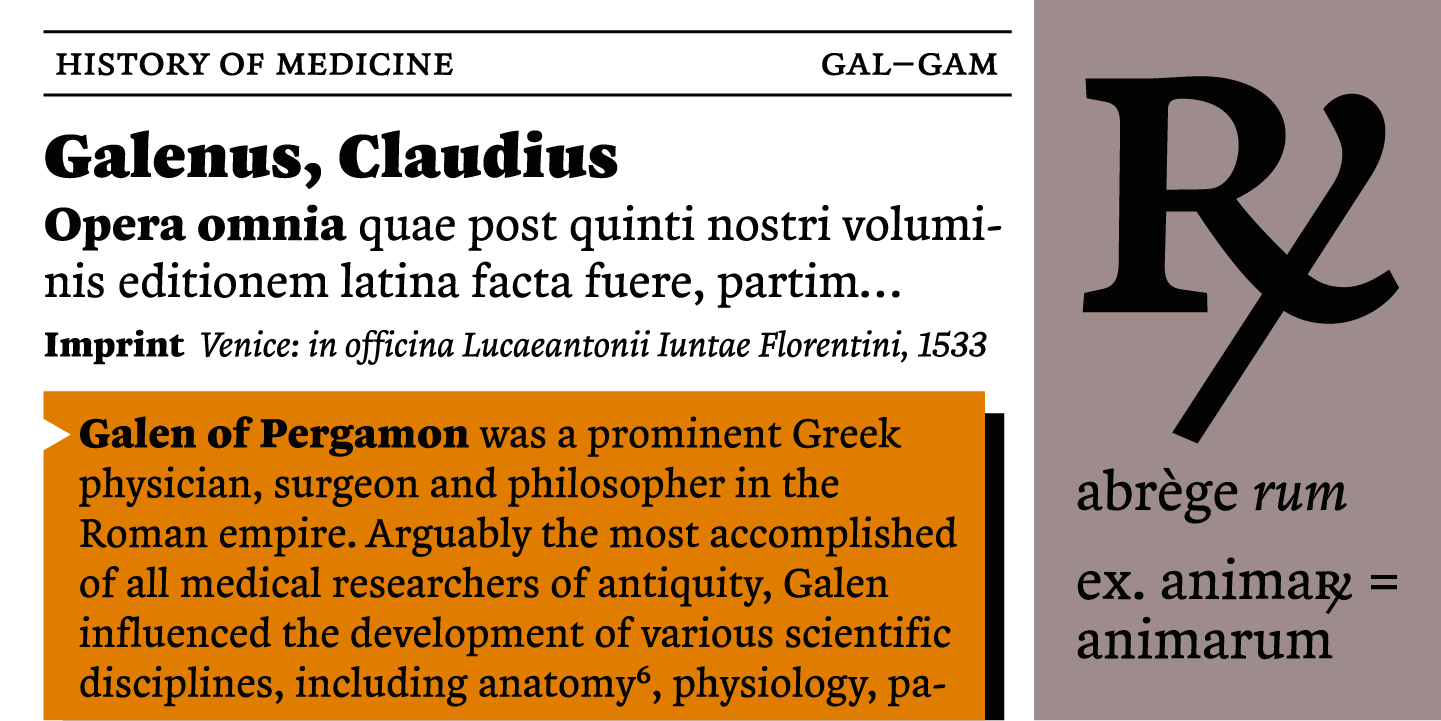 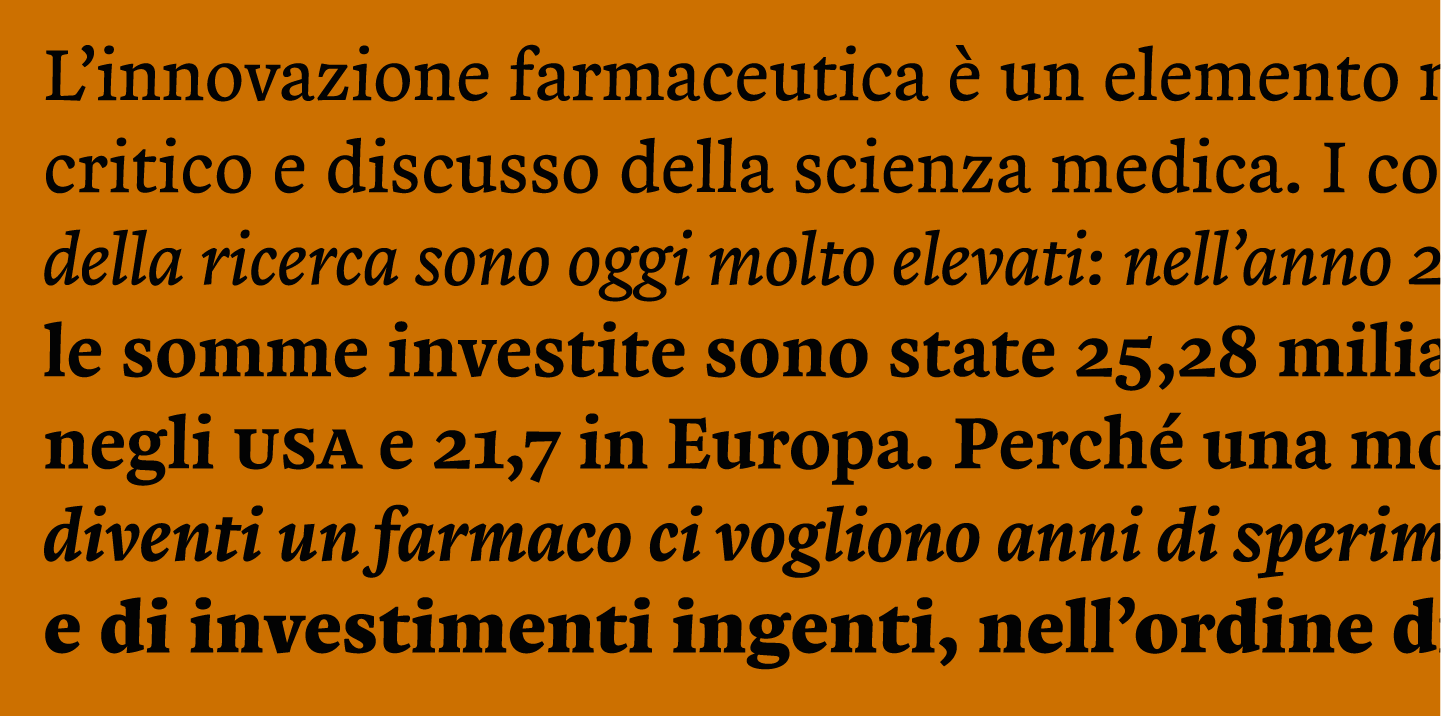 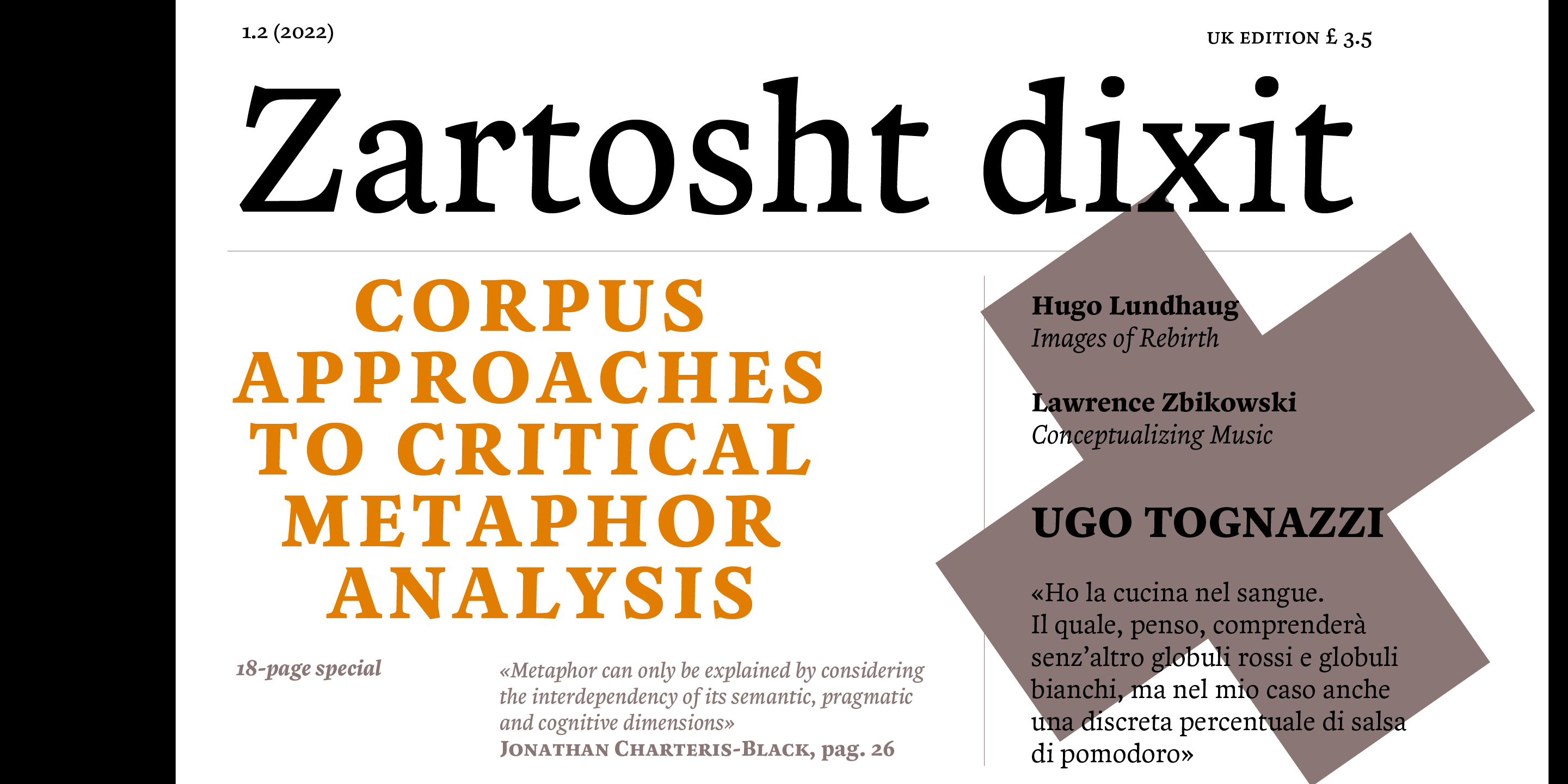 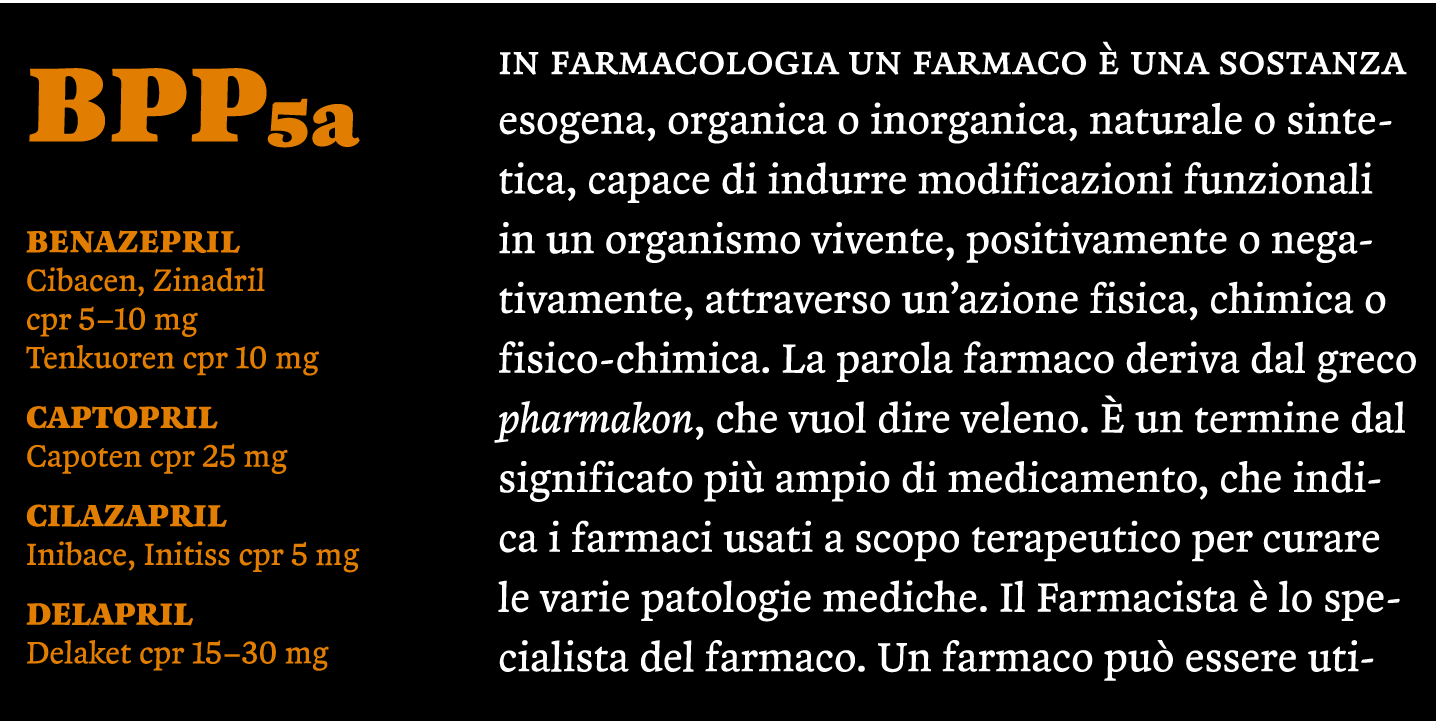 Zenon is a book typeface for print and screen with a wide range of applications. Zenon aims for a synthesis, combining various characteristics in a design that can fit snugly into a contemporary environment. Starting from Renaissance proportions, with the roman developed from an analysis of some of the masterpieces of Renaissance typography, the letterforms of Zenon were condensed little by little towards overall modern proportions (i.e. similarity of letter widths). All letters, figures and other glyphs are sloped by about 2° – a feature that makes for an organic design with just a hint of irregularity.

Rather than a slanted version of the roman, the letterforms of Zenon italic were adapted to match the roman in their general measurements and treatment of details. Their design comes from a keen analysis of two of Robert Granjon’s italics as well as the work of some 16th-century master calligraphers. The rather compressed letters are sloped with an angle of about 9° and the junctions of n, b, etc. are deep. The result is a lively, spiky, narrow chancery italic that matches well with Zenon roman without losing its intrinsic personality.

Both Zenon roman and italics are compact and robust and they’re able to withstand low quality printing too. Contrast is low in the lighter weights and strong in the heavier ones. In 2021 four new intermediate cuts were added to extend the range to the current eight weights: Book, Regular, Regular-Dark, Medium, SemiBold, Bold, ExtraBold, Black.