Drawing its name and letterforms from the logo of a southern Italian ceramic tile manufacturer, this geometric face shares an experimental and innovative attitude with a refined piece of 1970s Italian design history 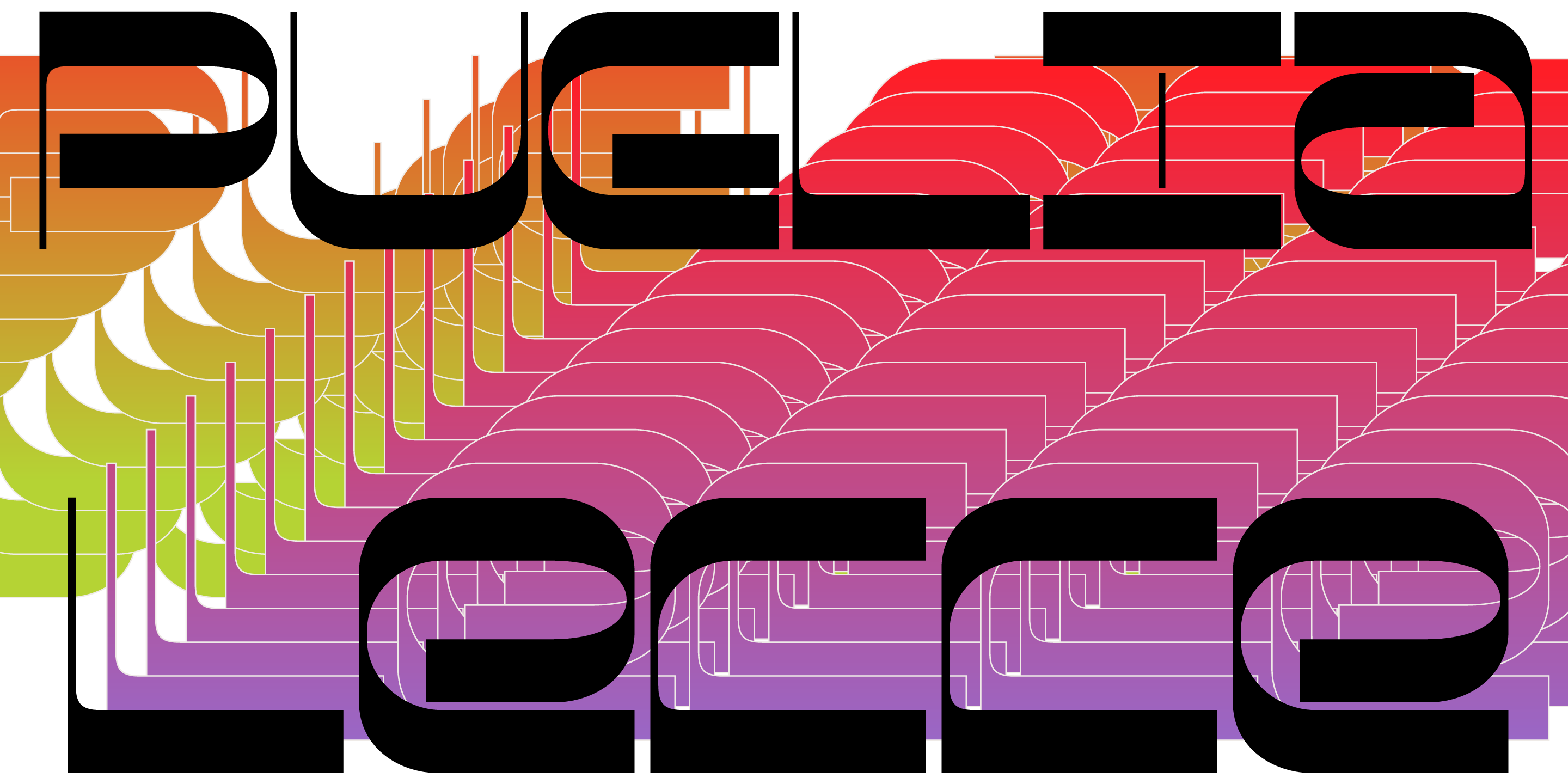 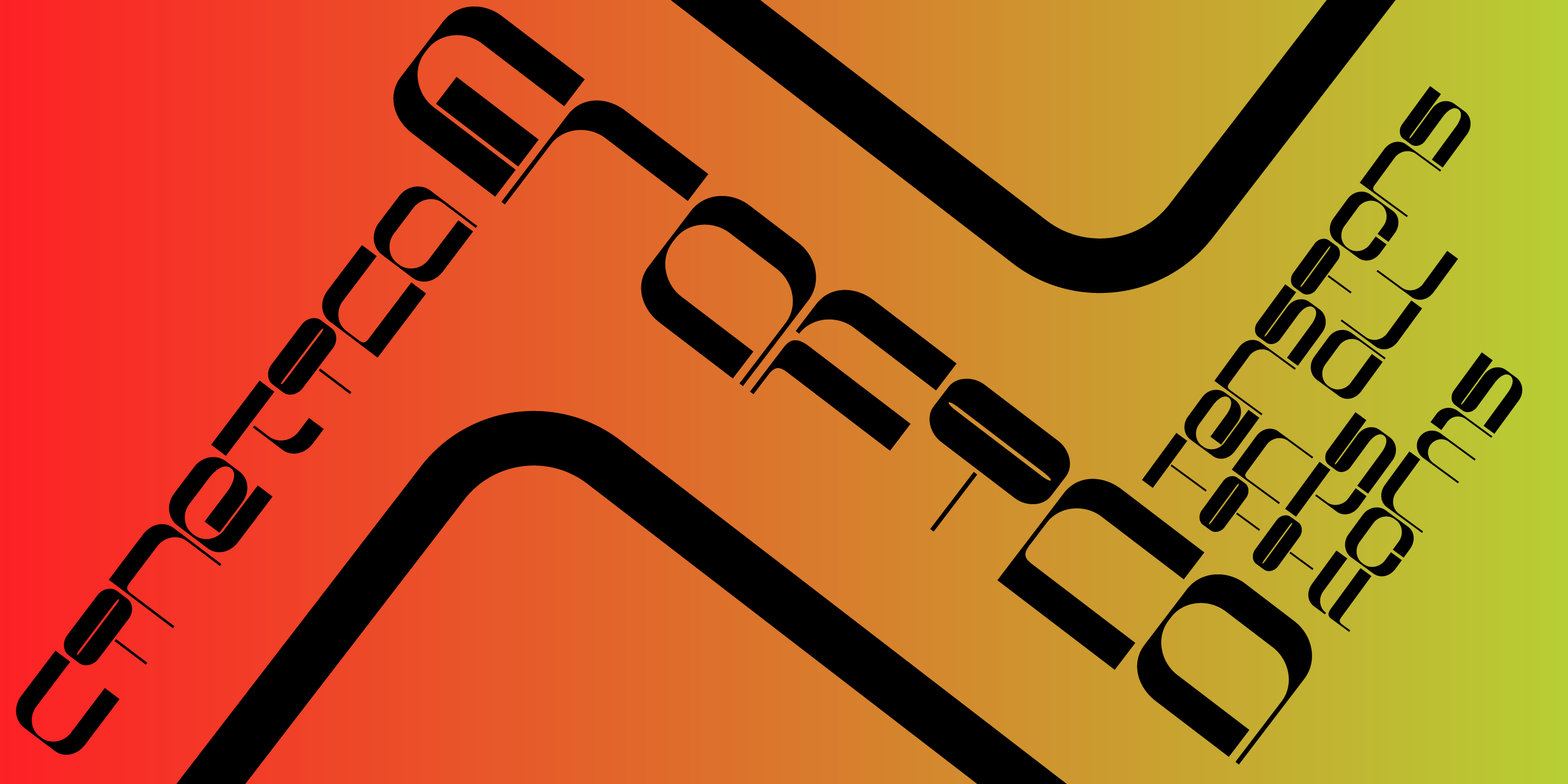 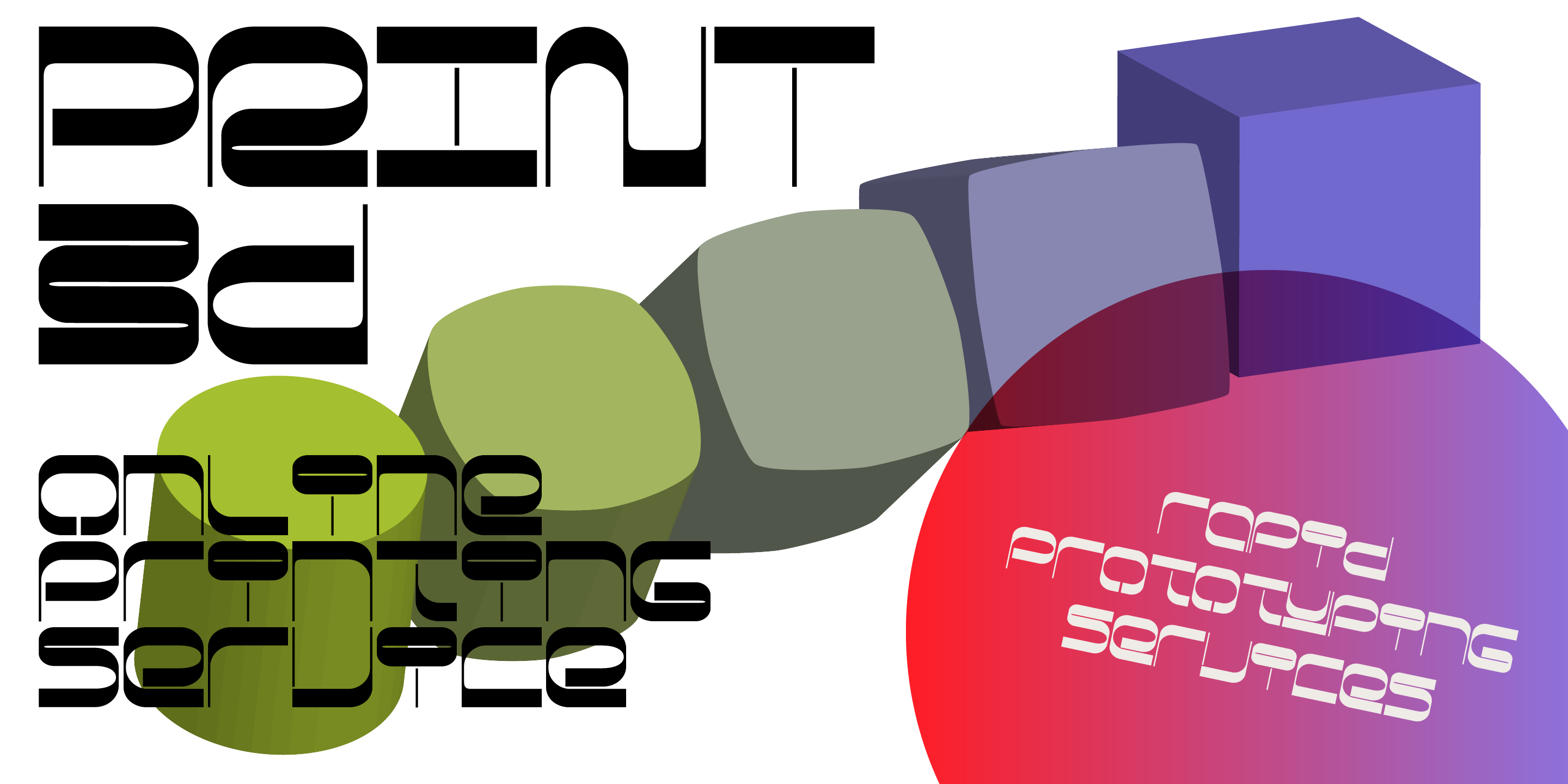 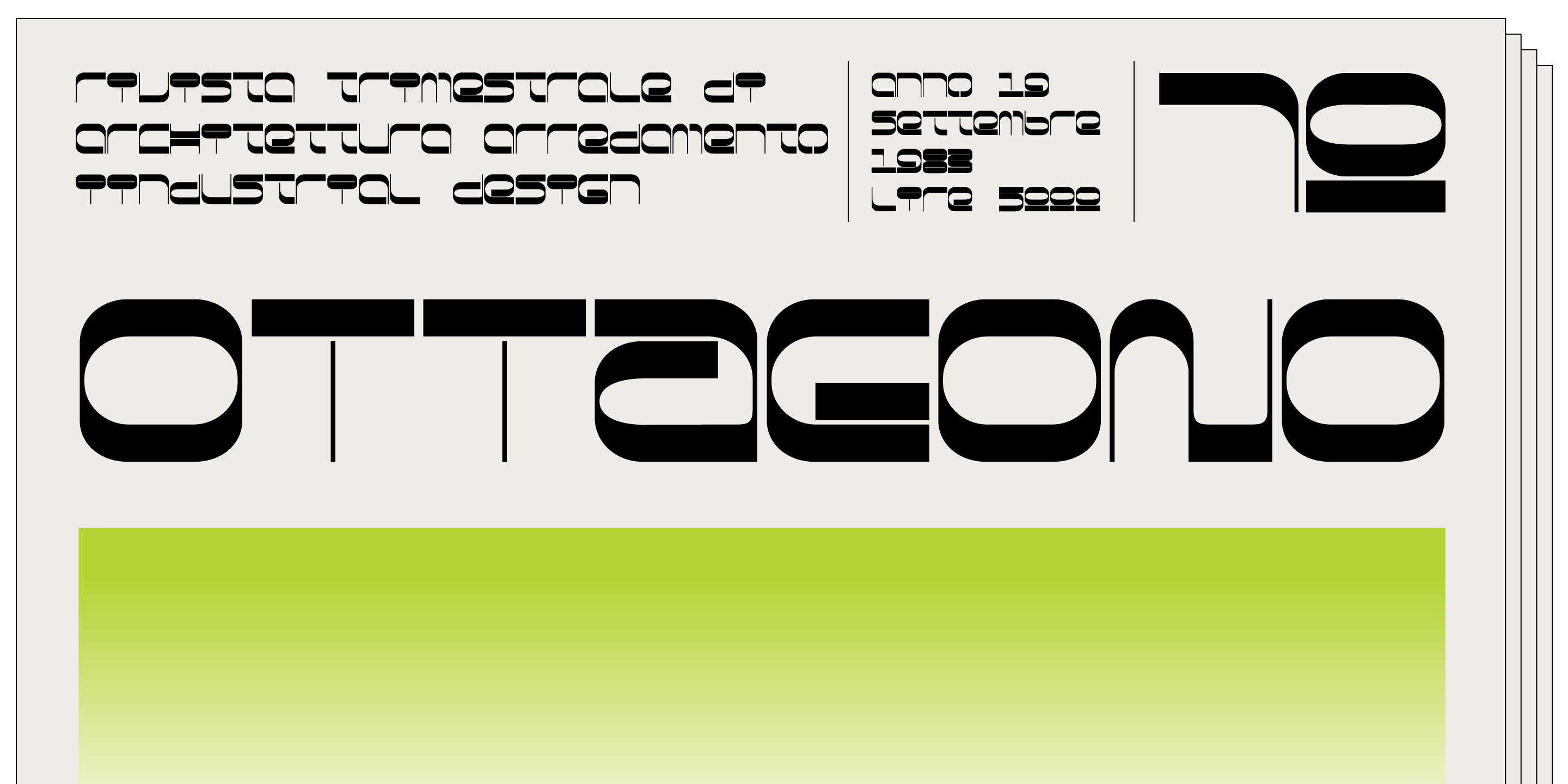 Cemer is a geometric monospaced unicase typeface whose shapes evoke the best of the post-WW2 modernist aesthetic. Equipped with a set of alternate letterforms, each of Cemer’s letters is designed in two different versions and follows a strict grid of thick horizontal strokes and thin vertical ones. What looks like a fully geometric construction based on modular tiles actually originated in calligraphic experiments with digital tools, where a broad nib was kept at an angle of 90°, parallel to the baseline.

Cemer was designed by Milan-based graphic designer Michele Galluzzo. He was research assistant at the AIAP Documentation Centre on Graphic Design and historical researcher for Pirelli and Campari archives in Milan.

Ceramic tiles and the Italian design scene in the 1960s

These connections greatly contributed to the evolution of graphic and industrial design. Brands like Brionvega, Cassina and Glos commissioned communication design from designers like Giulo Confalonieri, Giancarlo Iliprandi, Michele Provinciali and many others.

Working in the industrial capital of Italy, Milan, these designers quickly understood how they could also contribute to the design of industrial products. In the field of ceramics, visual experiments conducted by designers like Franco Grignani, Bruno Munari, Bob Noorda found practical application in the design of modular tiles.

Cemer was founded in the late 1960s by two local real estate developers with the intention of boosting a local economy that was languishing compared to northern Italy. It was partially funded by the Italian government through the ‘Cassa del Mezzogiorno’, a public effort to stimulate economic growth in southern Italy. A factory for producing ceramic coverings was built in Calimera, and artistic direction was given to two local figures: the architect and designer Franco Mantovano and the graphic designer Marcello D’Andrea.

Mantovano and D’Andrea quickly provided a collection of tiles of high artistic quality and conforming to the latest trends in international visual culture. Their tiles reveal references to geometric abstraction, concrete art and op-art, and they received excellent reviews in interior design magazines and at major European trade fairs.

Cemer brought a breath of fresh air to the uttermost edge of Italy, a modern and international breath. Suddenly, people in Salento could access ceramic tiles of a style not unlike what they could have found in the most fashionable houses in Milan or Paris. Unfortunately, however, the company did not last long. Rampant inflation, a real estate crisis, delayed government funding and misguided investments caused Cemer to go bankrupt in 1976.

The experimental design of Marcello D’Andrea

The most striking characteristic of Cemer is the experimental and innovative graphics found in their catalogues, exhibition stands and magazine ads – regularly featured in the most renowned design magazines of the time, like Casabella, Domus, Ottagono. The man responsible for Cemer’s communications and visual identity was Marcello D’Andrea, a self-taught designer who also designed the company logo.

As acclaimed graphic designers of the Milanese scene experimented in graphics and typography for northern Italian brands – like Mimmo Castellano for Boffi or Silvio Coppola for Laminati Plastici Formica just to name two other Apulians based in Milan – the same was happening in Calimera, a thousand kilometres south. D’Andrea was able to develop a corporate identity and brand image that moved forward hand in hand with the design of the products. Today this is normal, but 50 years ago D’Andrea was a pioneer in corporate communications in Lecce as well as Castellano and Coppola were in Milan.

Moreover, Cemer’s ads for magazines offered space for D’Andrea’s visual research. Instead of displaying predictable photographs of tiles, D’Andrea went for optical motifs and geometric patterns, arranged within a dynamic modular grid, with orthogonal and diagonal compositions in flat tints.

Cemer: a piece of historical research for your font library

Cemer stands as the acronym of ‘Ceramiche Meridionali’ (southern ceramics), and the name was originally chosen to stress the fact that the company was founded in southern Italy.

According to designer and researcher Michele Galluzzo, the story of this venture and its contribution to the Italian design of the past century remains relevant today; it’s why he decided to name his typeface after a company that ceased operations decades ago. In the context of his research, the development of the Cemer typeface represents an additional opportunity to shed light on circumstances that are still underrepresented in the history of Italian design.